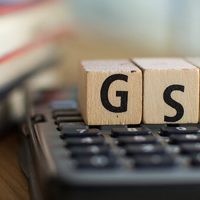 The Goods and Services Tax (GST) was introduced in the year 2017, marking a new phase in Indian business. The government did away with a number of existing tax systems, replacing it with a single, nationwide taxation policy that covered most products and services sold in the country. However, many people who are thinking of starting a business are still unaware of what GST is and how it affects their business.

So, we look at five things that every new business owner must know about GST. 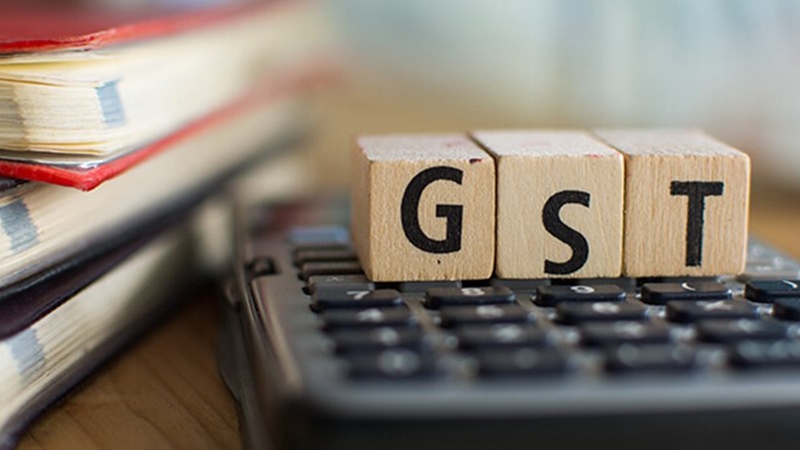 Items like petrol and alcohol are exempted from the GST. One primary reason why this was done has to do with the fact that both these products are one of the highest sources of tax revenues for the state governments. As such, taking into account the demands of the state governments, the central government decided to keep both items out from the GST slab. However, petroleum products are planned to be introduced into the GST tariffs in the future.  So, if you are planning to start a business related to the petroleum industry, then do keep this in mind.

With the introduction of the GST, the government has wiped out most of the numerous taxes that a business had to deal with. These include the central excise duty, octroi charges, service tax, value added tax, purchase tax, entry tax, entertainment tax, countervailing duty, and so on.  As such, unlike previously when a business had to go through numerous headaches trying to keep track of the various taxes they were liable to pay, you are now only required to pay the GST.

If your business generates annual revenues of less than Rs 20 lakhs, then you are exempt from the GST registration. However, you will not be exempted from the input tax credit. Businesses with revenues of Rs 75 lakh and below are mandated to pay 1% of turnover.

If your business engages in import and export, then the new GST rules will be to your benefit. Since octroi and other charges are not levied separately, you will not have to deal with any complicated taxation structures. This will make it easier for you to account the costs of transportation while also opening up opportunities for you to save on the logistics taxes.

So, when filing your company registration quickcompany, make sure that you inquire about the GST process also. And though the GST implementation in India has come under a lot of fire, it has also been lauded as a step in the right direction. Many people expect the initial hiccups and confusion to clear out in a year or two, thereby creating a business ecosystem that is open to investment and growth.